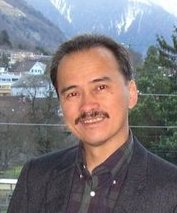 Dr. Julius S. Mascardo graduated with a Doctor of Dental Medicine (DMD) degree — Best Clinician recognition, from Southwestern University (Philippines) in 1984. After spending 10 years as Chief Dentist for Marsman Plantation Hospital and building a reputation for affordable, quality dental work, he then set up a private practice in Sto. Tomas, Davao del Norte, where he remains to be the top practicing dentist in the area. Today, he also maintains a clinic with his wife and partner, Dr. Eileen A. Margaja-Mascardo, in Davao City.

In 1995, Dr. Julius pioneered in bringing Oral Implantology to the Southern Philippines. At a time when the popularity of Dental Implants was at its infancy, he underwent an ICOI (International Congress of Oral Implantologists) Training Course in Singapore, learning with the best specialists in the field from all over the world. He then became one of the first to offer Dental Implants in Davao City. He now works hand-in-hand with Dr. Eileen in providing the highest quality of Implant and Surgical care for their patients .

His love for travel and learning has brought him to undergo numerous Continued Professional Development studies and Post-Graduate training courses with esteemed leaders from all fields of Dentistry, both locally in the Philippines and abroad — in the United States of America, France, Switzerland, Liechtenstein, Hong Kong and Singapore, to name a few.

Dr. Julius genuinely loves what he does and is well-known for specializing in complex surgical procedures, executing them in a highly-efficient and effortless fashion. To say that he is good with his hands would be an understatement. The patients especially love his painless, “don’t-feel-a-thing” anesthetic techniques, inducing profound anesthesia even on “difficult” or “resistant” teeth. This skillful expertise, honed by 30 years of experience and training, has become one of his professional trademarks.

Although already “established” by many accounts, Dr. Julius does not rest on his laurels, as he continuously strives to reinforce his knowledge by staying up-to-date on the latest and the best innovations that Dentistry can offer.

Dr. Eileen is a multi-awarded dentist in the field of Orthodontics (Braces), garnering numerous recognitions for clinical and academic excellence. Upon completion of a Post-Graduate Course at the Asian Center for Orthodontic Research & Special Studies in 1996, and graduating at the top of her class, she was awarded with all four distinctions: ‘Best Clinician,’ ‘Best in Case Presentation,’ ‘Best in Wire Bending’ and ‘Best in Treated Case.’

Following this milestone, she was bestowed a highly-coveted immediate Fellowship into the Philippine College of General Practitioners in Orthodontics (bypassing both Associate 1 and Associate 2 levels) – an impressive feat and a first in the history of the organization.

Another of Dr. Eileen’s specializations is Cosmetic/Esthetic Dentistry, which she has been practicing since the 1980s. Borne from a family of medical practitioners and national artists, this affinity for esthetics comes naturally to her. She obsesses over the littlest of details, making certain that she produces no less than the best. She is known for realistic/natural-looking restorations, veneers, crowns and dentures, employing only the latest techniques and the best materials available.

In 2010, Dr. Eileen also took an interest in Dental Implants and underwent a Post-Graduate Course in Oral Implantology. Upon completion with flying colors, she now works hand-in-hand with her husband Dr. Julius, a pioneer in Implantology in the Southern Philippines, in offering the highest quality of care for their patients.

Dr. Eileen takes numerous Continued Professional Development studies and Post-Graduate training courses year after year, learning with renowned leaders from all fields of Dentistry, both locally in the Philippines and abroad — in the United States of America, France, Switzerland, Liechtenstein, Hong Kong and Singapore, to name a few.

She is well-known for her congenial nature and charming, gentle persona. Even with a staggering history of achievements, she remains to be a genuinely simple woman who holds no high airs and is a friend to all. She is a multi-tasker by nature and enjoys the pressures of juggling many endeavors at once. She is often called a jill-of-all-trades, and a master of almost all as well. 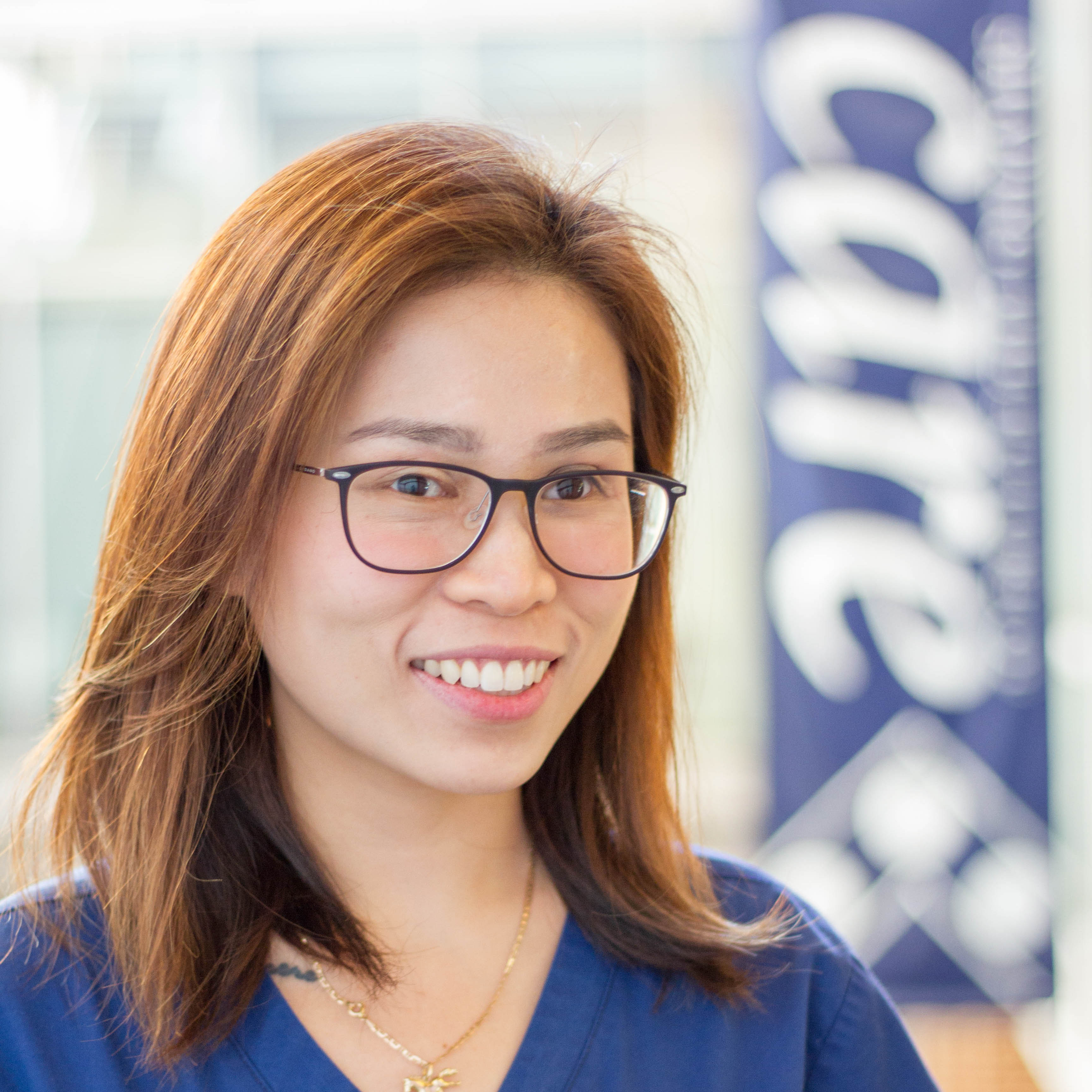 Dr. Kat Mascardo is the exacting combination of her parents — Drs. Julius and Eileen — carrying the same standards of care and clinical excellence she was raised to uphold. She graduated 2nd rank in her class and was bestowed a “Special Recognition Award in Clinical Dentistry” from the Davao Medical School Foundation (DMSF) in 2013. Soon after, she placed 6th, out of nearly 1,000 examinees, in the nationwide Philippine Dental Board Examinations held that same year. After over a year of practicing as an Associate Dentist and as an Instructor of Oral Medicine at her alma mater, Dr. Kat decided to pursue further studies in the United States in search of higher learning and advanced education in the field of Dentistry.

In May 2019, Dr. Kat graduated with her second D.M.D. / D.D.S. degree from the world-renowned ivy league school, University of Pennsylvania School of Dental Medicine in Philadelphia, PA in the United States, where she graduated at the top of her class with a multitude of honors and awards, including:

She was also one of 17 students (out of a class of 150) inducted into the Omicron Kappa Upsilon Honor Society, one of the most prestigious dental honor societies in the world, where members are selected by invitation only.

More recently, Dr. Kat was accepted in the highly selective 3-year Periodontology program at the prestigious Harvard University School of Dental Medicine, in Boston, MA in the United States. At Harvard, she will train under some of the best clinicians and world leaders in the field of periodontal surgery and dental implantology. This unparalleled achievement is something that has never been done before by any Philippine-trained dentist.

While at Harvard, Drs. Julius and Eileen will continue to collaborate with Dr. Kat on their implant, periodontal, and prosthodontic cases. She will also be available to perform surgeries in Davao City for certain periods of time during the year, and by request. Once she is done with her studies at Harvard, Dr. Kat hopes to pay it forward and give back to her hometown of Davao City and its people.

Aside from her achievements as a dentist, Dr. Kat was also a varsity soccer player, artist, and writer for the school paper. She is still heavily involved in writing and counts traveling as one of her passions. She has a great love for travel, but an even greater love for food and trying out different cuisines.

Dr. Kat is also passionate about charitable causes for persons with disabilities (PWDs), particularly the blind, and abused women and children. Having lost her left eye sight at the age of 19, Dr. Kat aims to put a face to PWDs: to elevate its cause and to empower people into believing that the capacity for human resilience has the power to overcome great adversity.